The Evolution of Our Souls: A View On Reincarnation.

- February 07, 2011
It's very simple-minded for we humans to think that there is nothing beyond this life incarnate. It's very basic to think that all the intense love, pain, hate, relationships, etc, are just merely lost once we die. We go far beyond that. We have to, and I don't necessarily mean the classic "heaven" of choirs of angels singing nor the classic "hell" of eternal fire and pain. That's just too simple and finite to be logical. I know it sounds complicated, and it is for the most part, but I consider myself an old soul so I kind of get it. Let me try to explain...

Souls are forms of energy that are never lost nor dissipate. They simply change hosts and develop through many lifetimes and social situations. In one lifetime a soul could be a rich male politician while in the next he could be a Puerto Rican woman growing up in the projects of New York. In turn, that same poor soul that grew up in the projects could become a child growing up in a middle income family in Spain. A murderer could become a man of the cloth, and it goes on and on throughout lifetimes and all the while, the soul is gaining social, spiritual and human understanding.

Let's get into the "heaven and hell" aspect of it all. I feel that when a soul has wronged someone in one lifetime, let's say murder for example, they will be forced to live a similar life of the person they murdered in the next. Showing and helping them understand the life they took and evolving through it, is their "hell". On the other hand a meek, gentle soul who helps many people in one lifetime could be rewarded by a prosperous social situation in the next which, in turn, is their "heaven". Who governs all this, you ask? Well, a "godly figure" of course. I do believe in a higher being that oversees and facilitates the process but I don't see him as the bearded figure of Jesus. I see him as a soul that has reached the ultimate understanding and highest spiritual level through his (or her) total soul evolvement. How do we get to that level? By truly understanding the meaning of life through our spiritual evolution and through countless lifetimes in every social aspect of life. It's at this point that we can become "spirit guides" and help others evolve.

In summary (as usual)I know this all may sound a bit far out there and I agree it does but, I guess what I'm trying to say is if you error in life, as we all do, don't worry because there's always another life you can make it up in. However, this doesn't mean we shouldn't strive to be our best nor fall short on our love and kindness for others in this lifetime. Oh, and in the time honored belief of Buddhism, don't step on any insects nor small living creatures because it just might be your great Uncle Fred! ;) 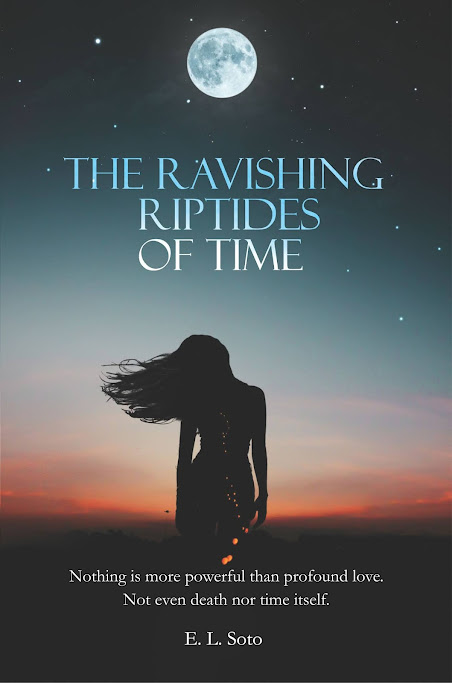 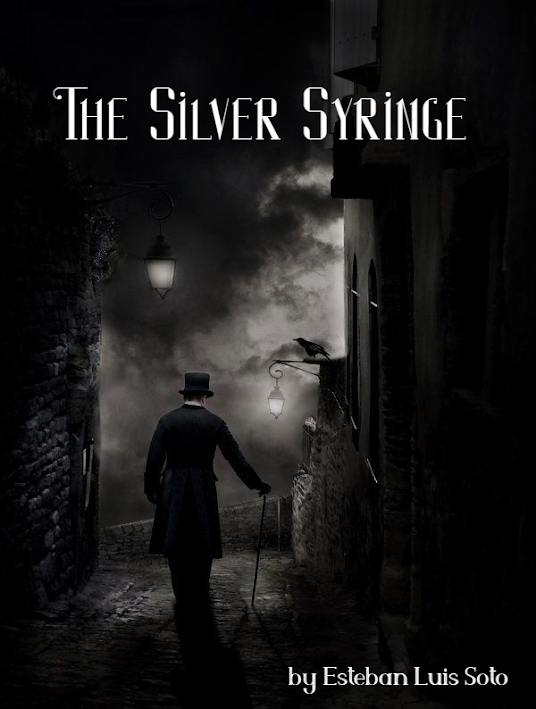